Pictures Do Speak A Million Words 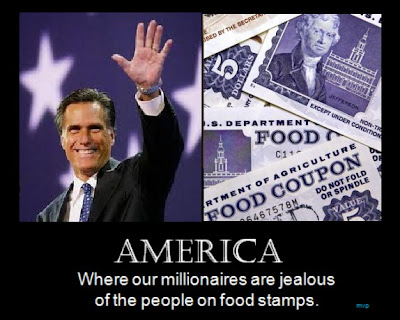 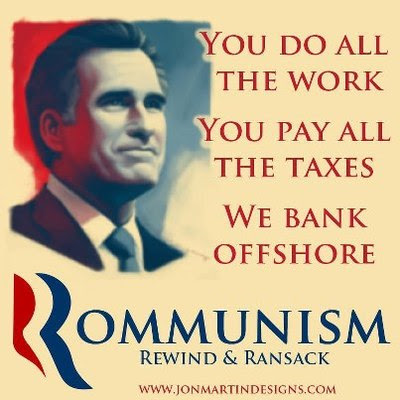 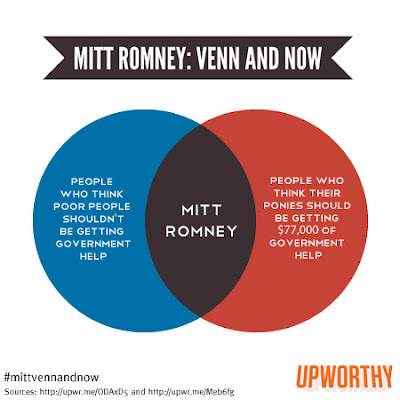 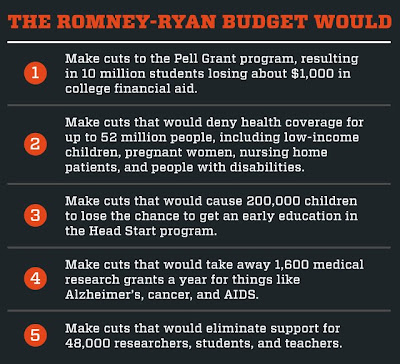 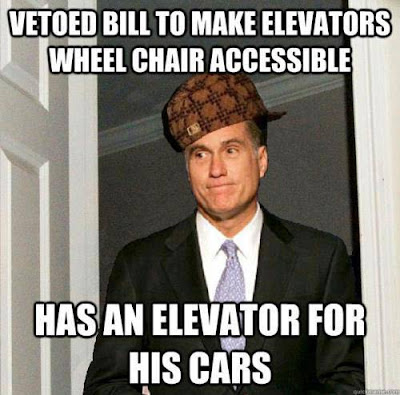 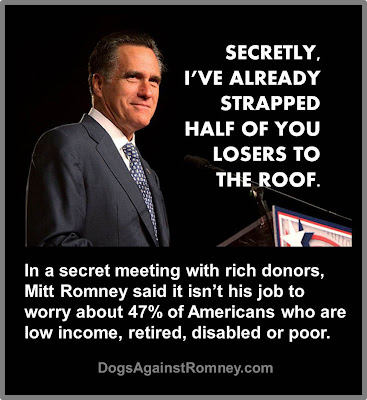 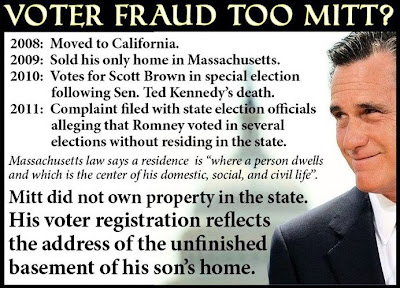 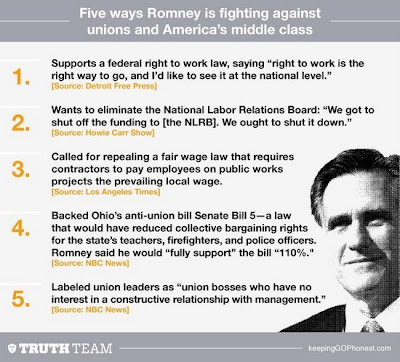 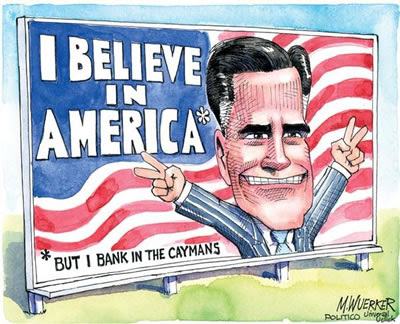 Posted by GrannyStandingforTruth at 3:36 PM

"Pictures Do Speak A Million Words"

But, it won't take a "million words" to sell these "pictures" of America that Romney and his sidekick, Ryan, are hoping to create--pictures that give more tax breaks to the uber-rich at the expense of the poor and the middle class, pictures of a voucherized Medicare, and a privatized Social Security, and pictures of a repeal of the Affordable Health Care Act.

Already, the advanced sell of these pictures is creating a supply and demand logistical strain on production.

How any right-minded, sound-thinking member of the electorate can believe in the soundness of these pictures is beyond me.